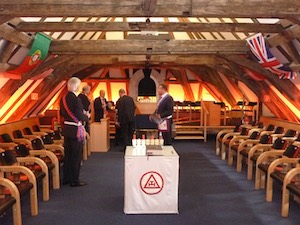 Forty Royal Arch visitors from 13 countries attended a Convocation in Vienna on 19 June 2015 to witness David A. Grindle General Grand Recorder, General Grand Council of Cryptic Masons International (York Rite), charter two new Cryptic Councils (Noricum No. 2 and Genesis No. 3). By special dispensation he formed the only 3 Cryptic Councils in Austria into the Grand Council of Cryptic Masons of Austria.

Austria commenced with just one Cryptic Council (Danubius No. 1) in 1999, with 40 members. Growth has been such that the three Councils now have a combined membership of over 145.

Before the conclusion of the ceremony Most Illustrious Companion Michael Kraus was installed as Grand Master of the Order. To serve a three-year term, he is also the Most Excellent Grand High Priest of the Grand Chapter of Royal Arch Masons of Austria.

The following day four new Mark Master Masons were the focus of a ceremony in the Lodge Rooms, Rauhensteingasse 3, Vienna, attended by the international visitors and local Royal Arch Masons at the same 41st Annual Convocation. 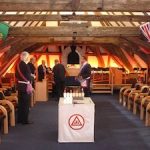 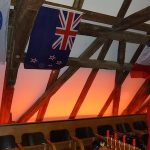 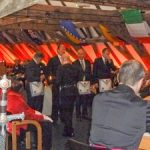