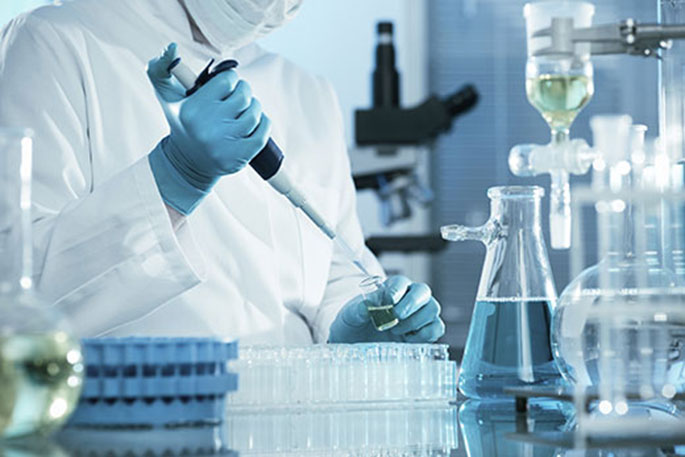 Scientists believe they have identified one of the very earliest changes in the brain that results in Huntington’s Disease and that the discovery holds a vital clue to developing the first-ever treatment for the disease.

An international research team led by Professor Russell Snell and Dr Renee Handley from the University of Auckland’s School of Biological Sciences, Centre for Brain Research, have identified elevated levels of the chemical urea in the brain of a transgenic sheep model which matches those of human brains affected by Huntington’s.

Huntington’s disease is a debilitating neurological disorder which can lead to extensive loss of control over bodily movement, dementia and psychological disturbance and eventually premature death. There is currently no treatment.

Because it is known that neurons are lost in the brain prior to any symptoms of Huntington’s, the long term research focus of this group has been to determine the first biochemical change caused by the gene that leads to this cell death.

Results from the five-year study show that the Huntington’s sheep model, which are symptom-free but carry the mutant form of the human Huntingtin gene, have the same increase in urea in the brain as the post-mortem brains of people who have died of Huntington’s.

Urea is a naturally-occurring chemical in the body, produced from ammonia. Both are normally excreted as they are toxic to cells.

“What gives us hope is that treatments already exist for reducing urea and ammonia in the brain. These could very simply be tested in Huntington’s disease, initially using our sheep model,” she says.

Professor Snell was part of the international team that identified the gene mutation that causes Huntington’s in 1993.

“The next step which we have already begun is testing how we might treat Huntington’s disease with this knowledge. It is a terrible disorder, devastating for families and our focus is on discovering a therapy as quickly as possible,” he says.

The research is published in the Proceedings of the National Academy of Sciences.

This work was supported by Brain Research New Zealand, Cure Huntington’s disease initiative, the Neurological Foundation and the Freemasons of New Zealand.