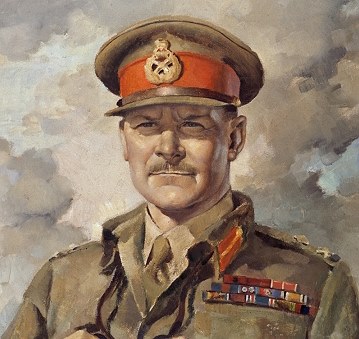 Dave Homewood, Leading Aircraftman for the RNZAF (1993), a resident of Cambridge, New Zealand – has produced some of the best recorded interviews, along with Veterans, who give firsthand accounts of what it was like on the battle front during WW1 and WW2.

New Zealanders in the Italian Campaign – Dave Homewood – Dave’s dedicated Facebook Page hosts links to all of the interviews he has conducted to date.