Speak Up for Freemasonry launched! 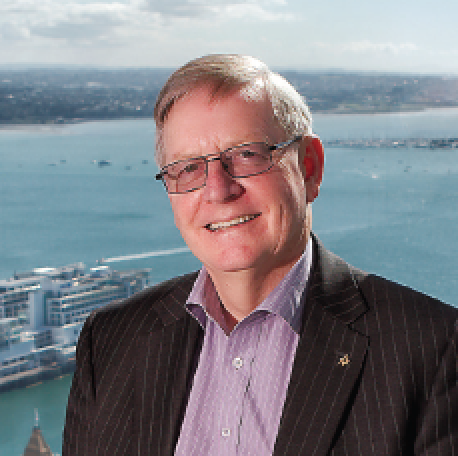 Mr Mark Winger of Sandringham, Auckland will be installed as the 79th Grand Master of Freemasons New Zealand, on Saturday (19 November), becoming the most senior officer within the 7,000-strong organisation. He succeeds Mr John Litton of Waikanae.

Mr Winger spent his early childhood in Kaikohe, Northland and on the death of his father moved to Auckland where he was supported by his aunt and uncle, who was a Freemason. Mr Winger was a boarder at King’s College and went on to study law at the University of Auckland.

He has spent much of his legal career with one of Auckland’s oldest general practice law firms, Holmden Horrocks. There Mr Winger is a senior partner working in the areas of commercial law, corporate law and trusts. He is highly experienced in legal matters relating to charities and not-for-profit organisations.

Mr Winger became a Freemason in 1975 and has served in numerous roles within the organisation. He has been a board member of the New Zealand Automobile Association for 30 years.