ANZAC Day – Lest we forget 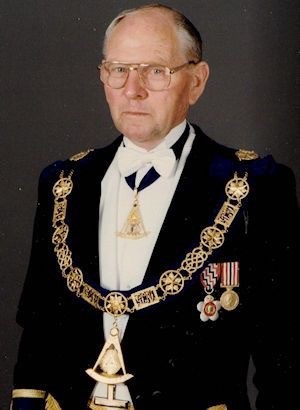 Mark Winger Grand Master attended the funeral of Dan Holmes QSO, PGM on Saturday 14th April in New Plymouth. A number of other masonic dignitories were also in attendance.

A Tribute to MWBro Dan Holmes – Past Grand Master

Freemasons New Zealand acknowledges the passing (4 April, 2018) of Daniel Mearns Holmes (Dan), QSO. He was in his 87th year.

MW Bro Holmes had a most distinguished Masonic career. He was initiatied in Ikaroa Lodge in the Taranaki District in 1954, passed and raised in 1955 – also in Ikaroa Lodge.

Our thoughts are with his family at this sad time. Rest now Brother, your work here is done.